Dr. Taylor grew up in Anchorage and graduated from Service High School. His interest in medicine led him to Michigan State University where he earned a bachelor's degree in physiology. He then went to the University of Washington Medical School where he earned his medical degree. He did his internship at the Providence Portland Medical Center in Portland before completed his Residency in Physical Medicine and Rehabilitation back in Seattle.

Returning to Alaska after graduation in 2002, Dr. Taylor worked for Alaska Spine Institute — often referring patients to and coordinating care with Dr. James Eule at OPA — for over a decade. In 2014, Dr. Taylor became a certified independent medical examiner (CIME), and now is one of very few physicians in Alaska doing permanent partial impairment ratings (PPIs) for Worker Comp patients.

In his spare time, he enjoys hunting, fishing and spending time with his three children. He has also volunteered his services as Game Physician for the Alaska Aces (2002) and Co-Team Physician Service High School Football (2002). 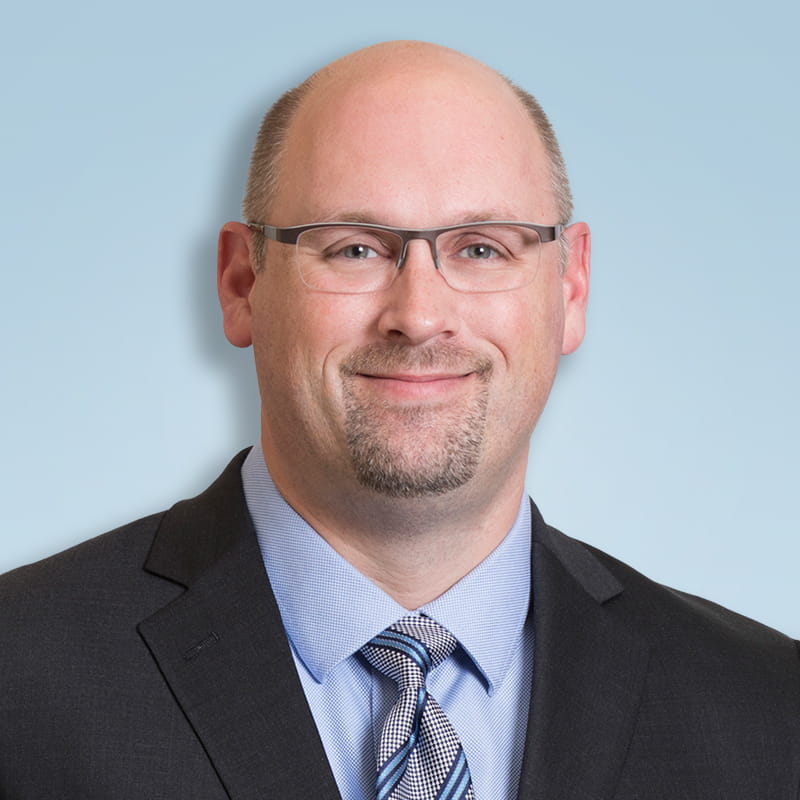