Ms. Ludwig earned her bachelor's degree in physical therapy from the Physical Therapy School of the University of Gottingen, one of the most prestigious schools in Germany. In 1993, after practicing in Germany for two years, she moved to Honolulu, Hawaii to work as a licensed physical therapist in an outpatient clinic in Straub Clinic and Hospital, where she specialized in orthopedic and manual physical therapy.

Ms. Ludwig's major interest and area of specialization is orthopedics and in 1998 she became the Lead Physical Therapist and Director of Physical Therapy for Integrated Therapeutic Services in Houston, Texas. In this role, she was responsible for the evaluation and treatment of outpatient orthopedics and supervision of physical therapy staff and collaborated with a large orthopedic physicians group.

In her 25 years experience, working in different parts of the country, in a variety of clinical settings, Ms. Ludwig has become a highly accomplished physical therapist. She has taken advanced course work in myofascial mobilization and has a deep respect for and understanding of the positive impact of integrating soft tissue and bodywork with more traditional physical therapy treatments. She has a lifelong fascination with the healing abilities of the human mind and body, which translates into a holistic approach and individualized patient care.

In addition, Ms. Ludwig has always been an avid athlete and was a competitive gymnast and then coach for many years. Today she enjoys biking, running, hiking and skiing in Alaska as well as traveling to experience different cultures and environments. She is bilingual in German and English. Her depth and breadth of experience brings a unique skill set to the OPA team. 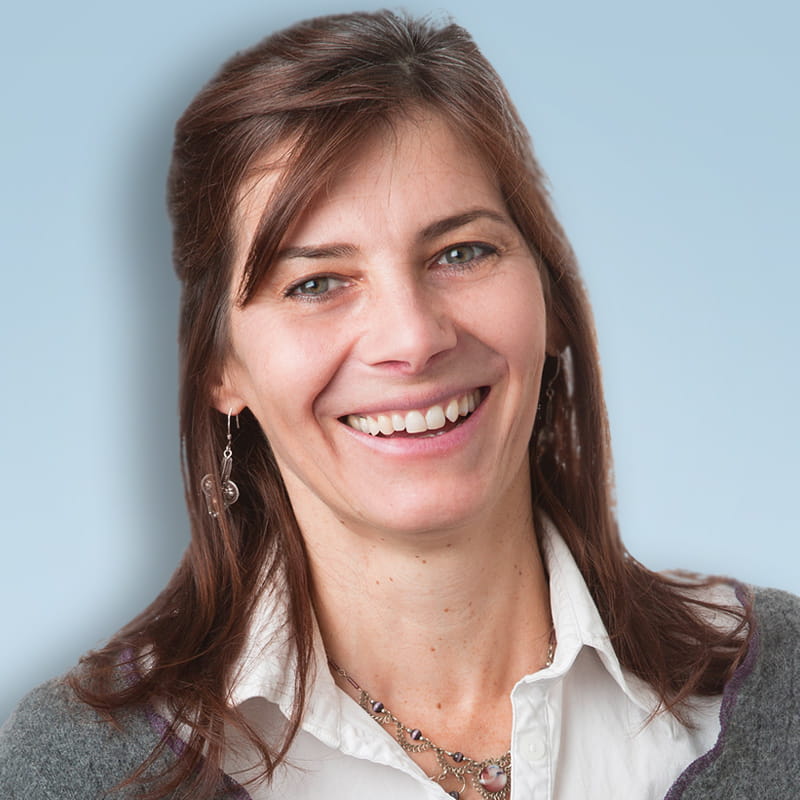