Zachary Trzinski is a certified athletic trainer with a master’s degree from the University of Wisconsin - Steven’s Point. As a graduate student, he provided care to the university’s baseball, track and field, men’s basketball, women’s volleyball, men’s and women’s wrestling, and spring football teams. He also worked with various local high school athletic teams and traveled with the Minnesota Wilderness NAHL hockey team.

In addition, Mr. Trzinski was involved in two special projects – a pilot study for using a virtual reality (VR) system as a concussion baseline and evaluation tool; and research into the efficacy of VR training for hockey players to improve on-ice performance.

Mr. Trzinski trained under many different athletic trainers, gaining a wealth of knowledge and experience in different areas. In addition to preventative and rehabilitative modalities such as taping, ultrasound, electrical stimulation, instrument assisted soft tissue mobilization, and joint mobilizations, he assisted in – and developed – rehabilitation programs for injured athletes.

Prior to becoming an athletic trainer, Mr. Trzinski served in the U.S. Army's Airborne Infantry, 82nd Airborne Division, based in Fort Bragg, NC. During that time, he completed medical training and provided immediate trauma care.

Today, as a member of the OPA athletic training team, local athletes, parents and coaches can count on him to help keep athletes safe – and give injured athletes the support they need to get back out there, safely. 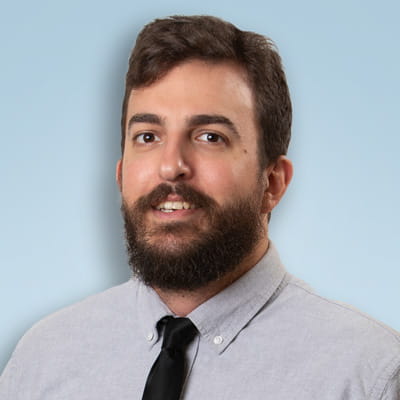