During his 20 year military career, Mr. Wilhoite served as an officer in the U.S. Air Force and the U.S. Navy, receiving numerous honors and awards. He was a line officer in the Air Force, serving as an Administrative Officer, Command and Control Officer and finally, the Tactical Control Officer for the F-117 Stealth Fighter. After separating from the Air Force, he went to PA school and then joined the Navy. He worked in Primary Care in Norfolk, Virginia and Naples, Italy. After Italy, he did a 1 year intense Orthopedic Fellowship (oddly, with the USAF) and then moved to Bremerton Washington, until he retired. During his time in Bremerton, he deployed to many places in the world, to include Iraq. There, he served as an Orthopedic Physician Assistant for the 1st Medical Battalion at Camp al Taqaddum, Iraq. There he provided emergent life and limb saving orthopedic care to US military and civilian personnel, Coalition partners, Iraqi military and police personnel and Iraqi civilians in a war time setting.

In 2007, Mr. Wilhoite joined Peace Health St. Joseph Hospital in Bellingham, WA as a physician assistant after he retired from the Navy. He provided routine and emergent orthopedic care and assisted on all types of orthopedic surgical cases at the facility. Feeling he had done all he could for Peace Health, Mr. Wilhoite came North and joined OPA in 2018. 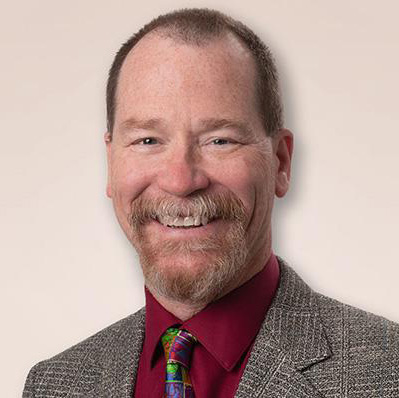