Dr. Powell is a distinguished graduate of the United States Air Force Academy, earning his medical degree from the University of Florida, and completing his Orthopedic Surgery Residency at the University of Washington.

He had numerous assignments as a military orthopedic surgeon both in the US and overseas. As Chief of Orthopedics at the Air Force Academy, Dr. Powell served as the Head Team Physician and Chief of Sports Medicine for the Falcon’s Division I NCAA football, hockey, and basketball teams from 1998 to 2004. While serving as the Chief of Surgery at Wilford Hall, the Air Force’s largest medical center in the world, he deployed to Balad Air Base in 2005 and served as the Commander of the largest theater hospital in Iraq, earning the Bronze Star for his service. He completed his military career as the Hospital Commander at Elmendorf Air Force Base where the hospital was selected twice as the outstanding hospital in the Air Force in 2008.

Dr. Powell has numerous publications in the orthopedic literature and was recently inducted into the prestigious American Orthopedic Association (AOA); he is the only practicing Alaskan orthopedic surgeon selected for membership. A physician for the US Men’s National Alpine Ski team, he was awarded the 2017 J. Leland Sosman award for outstanding medical coverage and service to the US Ski Team. He also supports our Alaska community by serving as head team physician for West High School and co-head team physician for UAA since 2008.

Dr. Powell is an avid outdoorsman and also competes in Olympic-distance Ironman triathlons throughout the year. 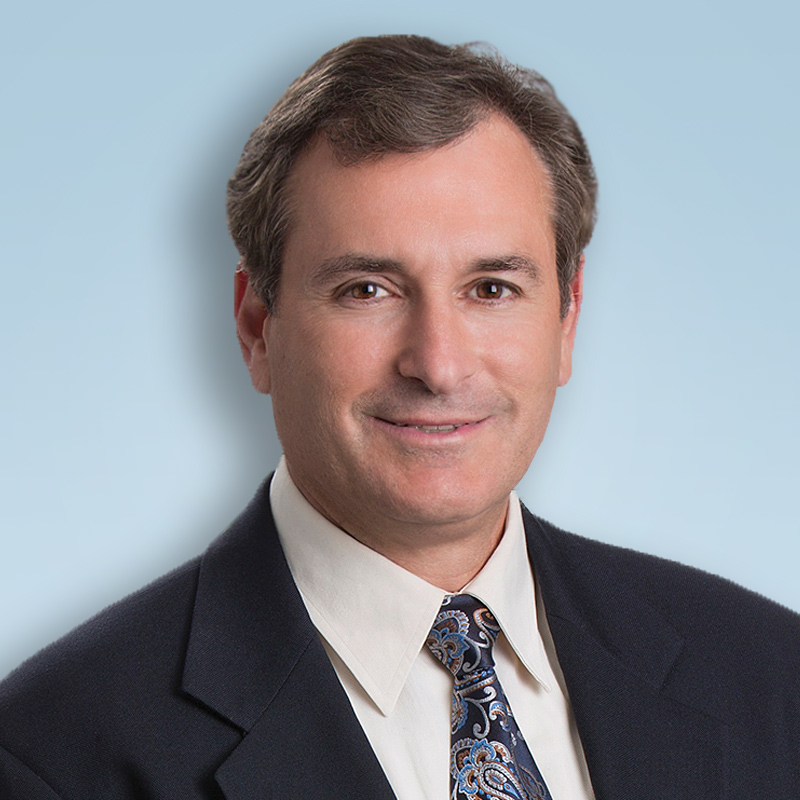