Dr. Jeffrey Moore is a board-certified orthopedic surgeon who focuses on sports medicine. He has treated collegiate and many other athletes in Alaska for decades. He brings extensive experience in the diagnosis and treatment of sports injuries, including shoulder and knee arthroscopic surgeries and adult reconstructive procedures such as shoulder, hip and knee replacements.

After his residency, he entered the Air Force and served as Chief of Orthopedic Surgery at both Nellis Air Force Base in Nevada and later at Elmendorf Air Force Base in Anchorage. He then entered private practice in Nebraska where he served as head team physician for Hastings College.

Dr. Moores' current leadership roles include serving as the Alaska delegate for the National Council of American Orthopedic Society for Sports Medicine (AOSSM). He is also past president of medical staff at Alaska Regional Hospital.

Dr. Moore and his wife Becky have three boys. The family enjoys an active lifestyle including skiing, hiking, camping, fishing and boating. 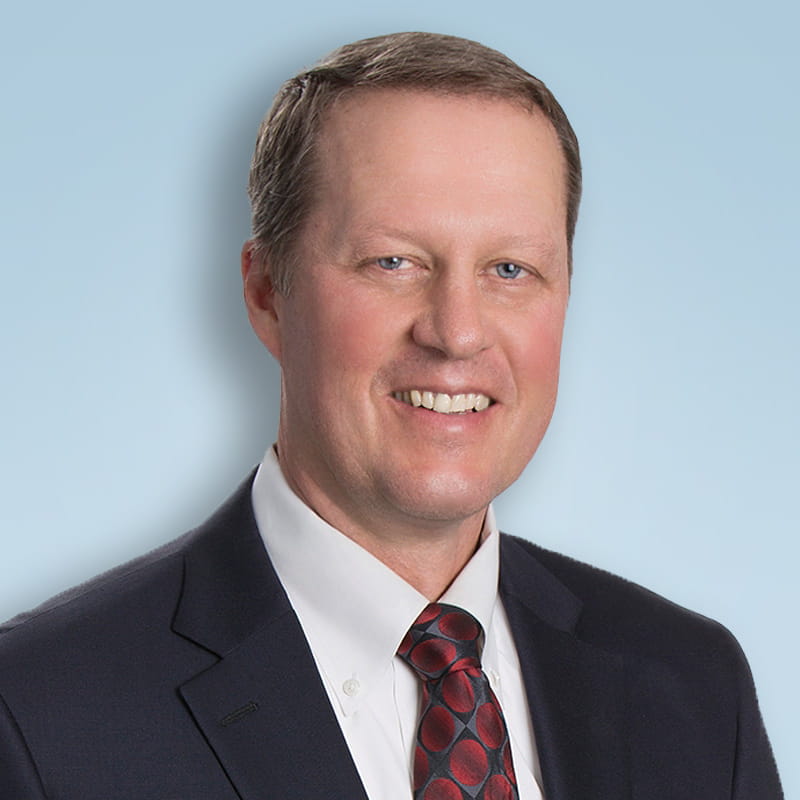